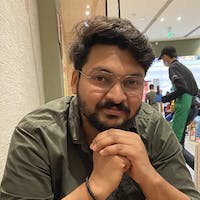 In this blog, I will cover the following topics:

Rolling its initial release in 2012, Ansible has been the buzzword in the DevOps community. Whether you’re an experienced DevOps professional or a novice DevOps rockstar, chances are, you might’ve had your hands dirty with Ansible or at least heard of it.

This article would help you get familiar with Ansible and understand how LambdaTest leveraged it to reduce deployment time by half.

Ansible is an open-source application deployment tool that helps you with infrastructure and configuration automation while maintaining the deployment state (i.e. idempotent nature).

Ansible has a wide range of sub-modules and features supporting different types of platforms. Each module and feature plays an important role in making the automation smooth and streamlined. Let's begin with the ubiquitous and most used module (i.e. Ansible Roles).

What are Ansible Roles?

Ansible Roles play a prominent role in building and segregating the pipeline stages. Ansible Roles let us automatically load related vars, files, tasks, handlers, and other Ansible artifacts based on a known file structure. This structure helps in making the code less complex and easy and read an update. Once the content is grouped into roles, it also lets you to share and reuse the code making it more flexible and compact. The Ansible Galaxy offers a wide range of pre-developed roles where one can get basic role structure and can also create and contribute to the galaxy for general use.

How to create a basic Ansible Role?

In order to create Ansible Roles, Ansible provides a command-line tool i.e. Ansible Galaxy which helps in installing, creating, and managing roles. It creates a blank role with all the directory structure standards and dependencies listed properly. Ansible galaxy also offers a common platform that helps developers to share roles and contribute together.

The Usage Of Ansible Directory Structure

Ansible Role structure contains the following files and folders that automatically load vars, tasks, handlers, and other artifacts. Grouping the automation steps in roles let the user control and reuse the code.

How did Ansible help to streamline deployment in LambdaTest?

At LambdaTest, doing a rollout of changes was never an easy task. Earlier, the deployments took around 7-8 hours to perform the rollout on the entire inventory. This also included a lot of manual intervention, which slowed down the deployment process.

We cut down this time by 50 percent (i.e. less than 4 hrs) by doing smaller yet effective changes. These changes made our life smoother, as there was a significant reduction in manual efforts. 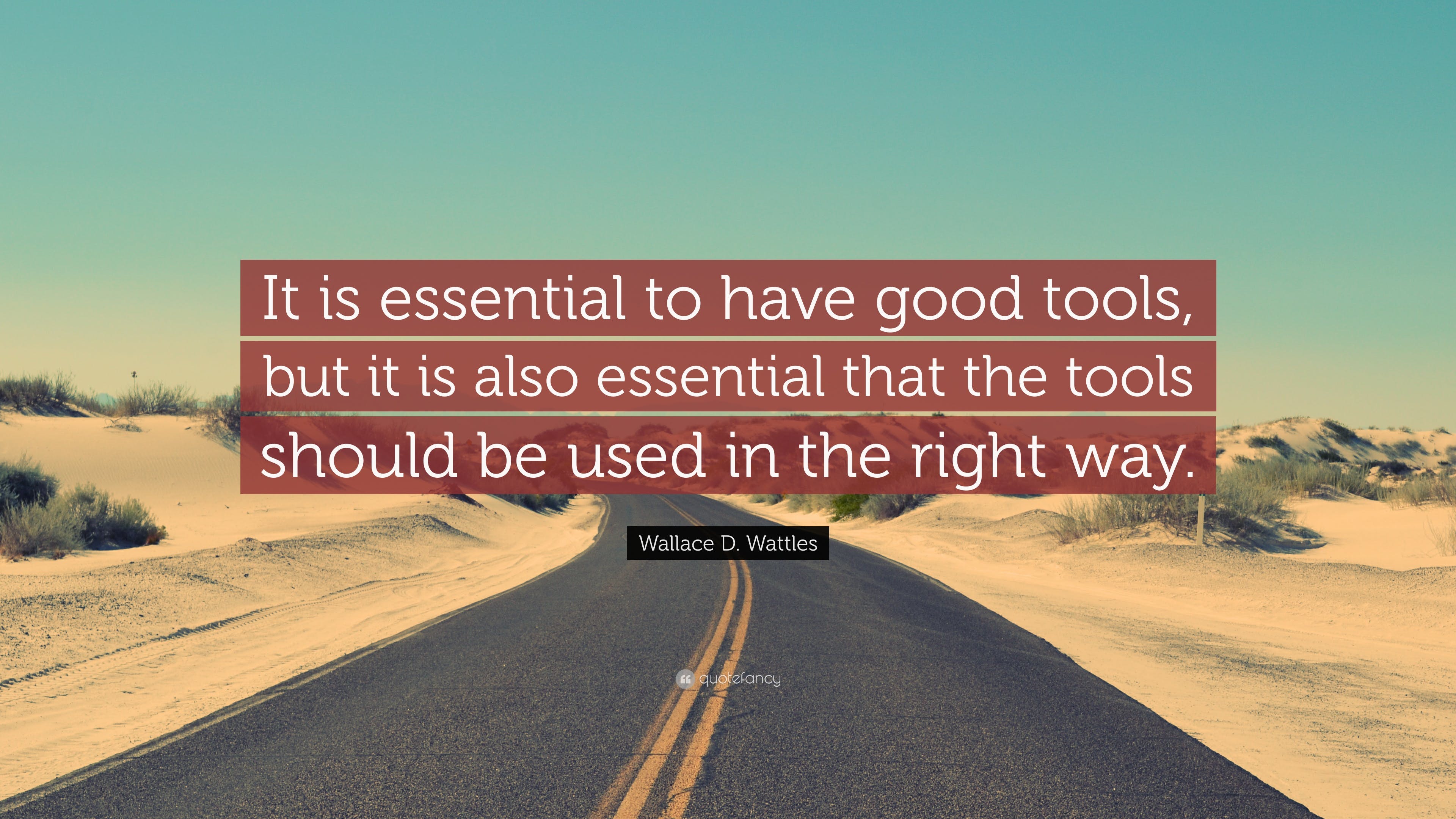 The above saying perfectly matched our situation at LambdaTest. We were using tools to automate but not using them to their fullest potential. So, how did we achieve greater efficiency? Let's look at those impactful factors that brought the change!

Here are four major factors which we implemented at LambdaTest for streamlining the deployment process:

We all are aware of the fact that change is defining the characteristics of software and in order to make those changes deployed we need to be more trained and more bent towards adopting new technologies and new ways. This article gives insights on the best practices and ways to use Ansible to make it more efficient and generalize.

“It's really clear that the most precious resource we all have is Time.” - Steve Jobs

Life in DevOps can be fun but hectic at times. Have you ever been in a crunch-time scenario where you realize the deadline is closing in sooner than your expectation? And you wish, to get more time on your hands. If you're using Ansible for future deployments then I hope you've learned how to reduce deployment times by leveraging Ansible roles.

We achieved this by pipelining our ways of deployment and making it more robust and streamlined. 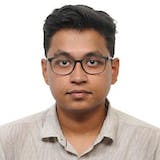 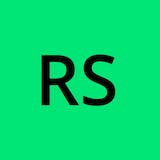 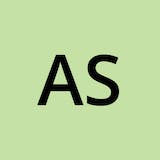 That's a legit piece of information!